Jacksonville Landing Demolition: What Comes Next for Downtown Jax 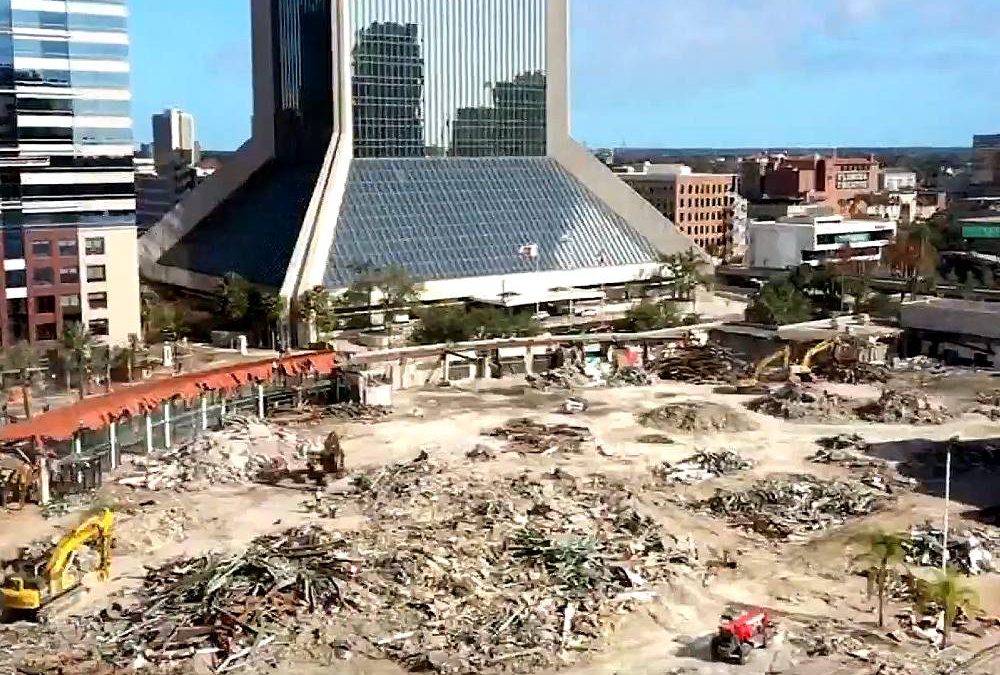 The Jacksonville City Council has approved $15 million to take control of the long term lease for the property.  Concept drawings show that the land will be used to add back some park and garden areas to the downtown area as well as a couple of new business building.  The city of Jacksonville officials have not released details about who will utilize the office space. 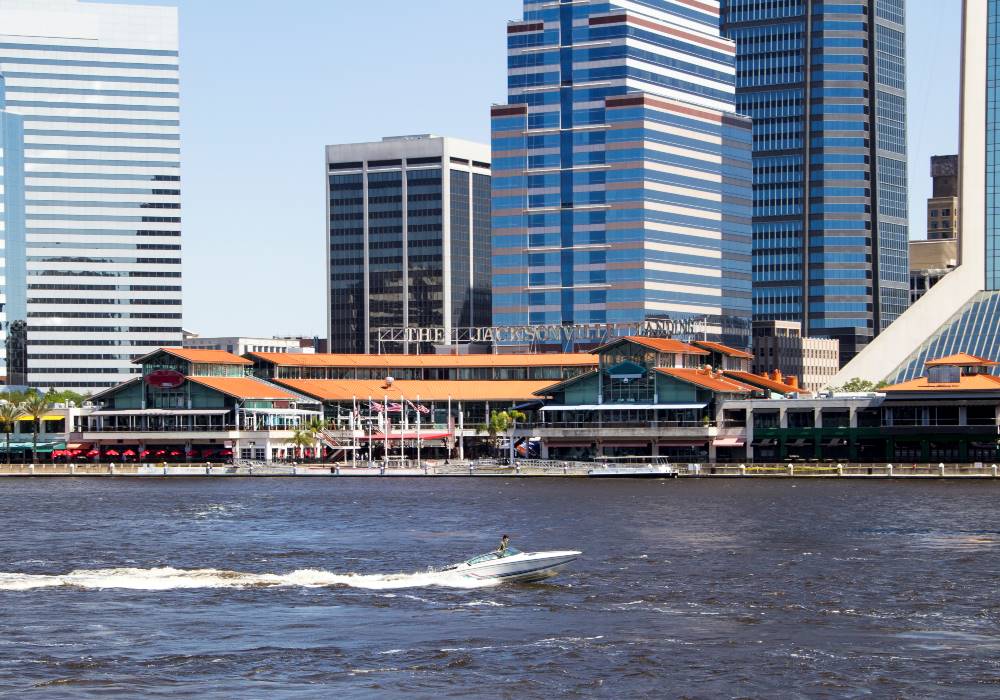 The project was a high-profile project in Jacksonville and residents are still curious as to how it will turn out.

As long-time residents of Jacksonville, ASAP Demolition is always interested in efforts to beautify the city and we are eager to be a part of your construction projects.  Call on us for any demolition needs.